Lek is a member of the global biopharmaceutical network of Sandoz, the global Novartis generic division, the pioneer of biosimilar.pharmaceuticals and the second-largest generic company globally. Novartis is the leading commercial drug supplier in Slovenia and has plans for further growth in the field.

Biopharmaceuticals Mengeš employs more than 350 experts. 80 percent of those have a university degree or higher, as many as 34 percent hold a master’s degree or a doctorate in science. Lek, a Sandoz company, thus provides to the local experts invaluable opportunities to work at home while gaining international experience and knowledge at the same time. 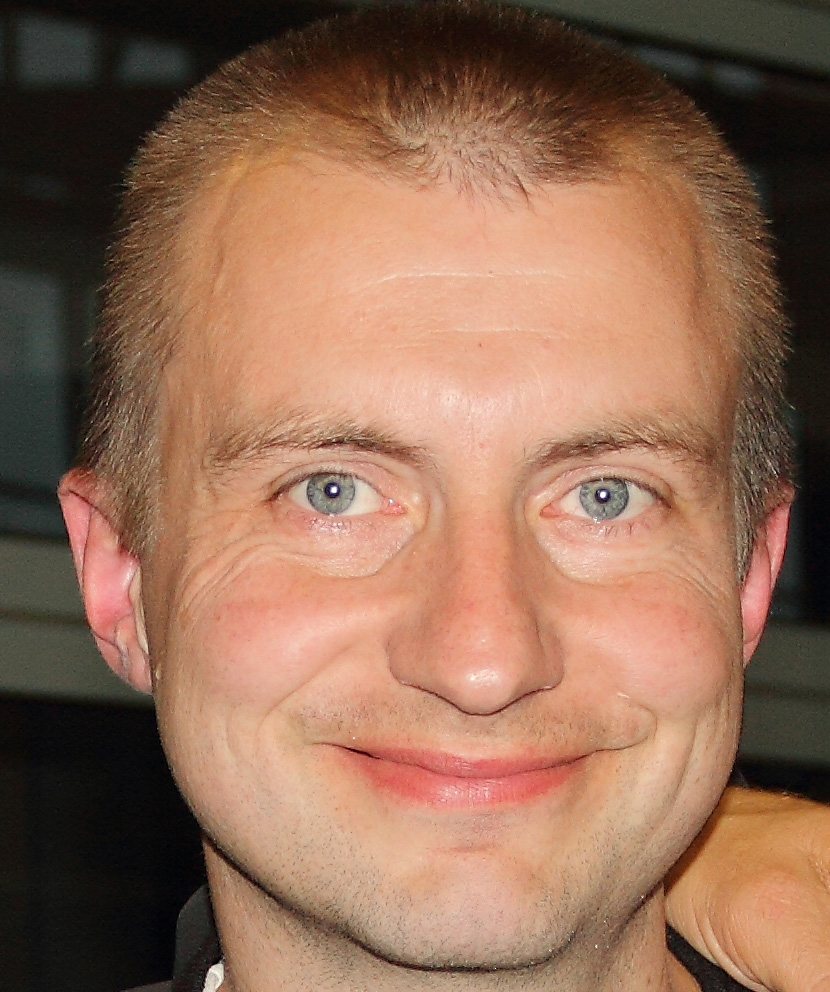 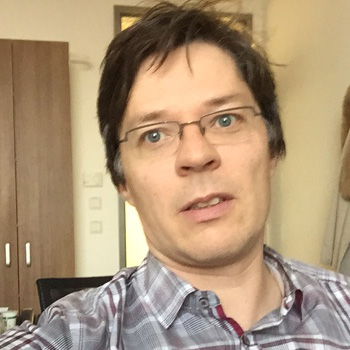 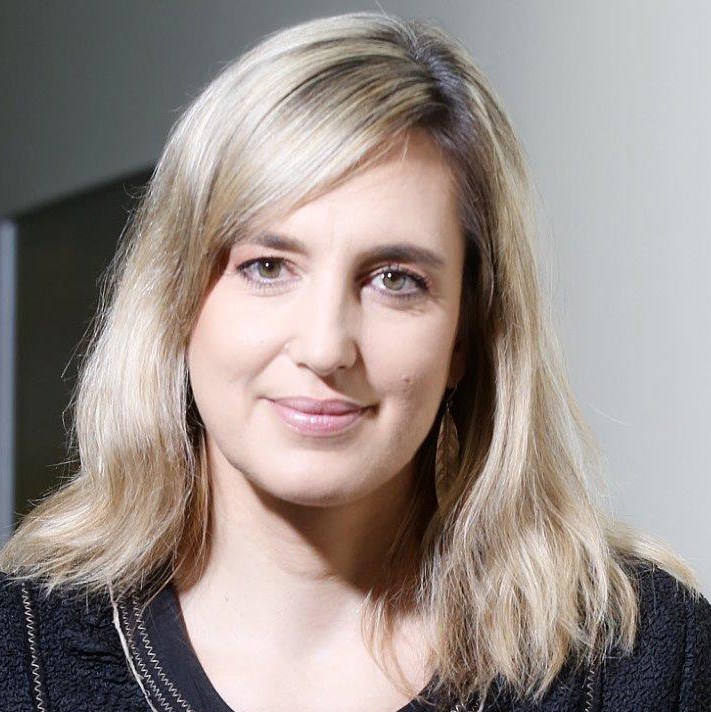 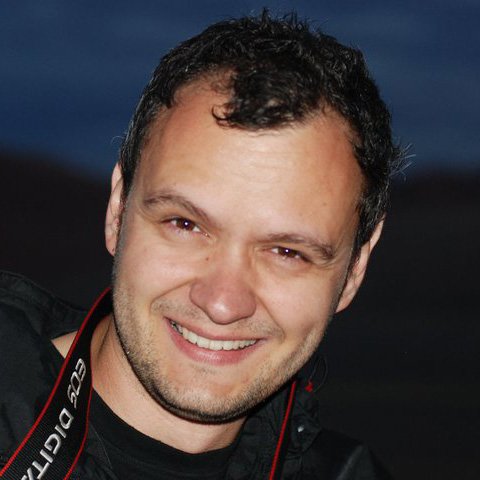